The teenage horror fiction series sold millions of copies since the initial book release in 1989. 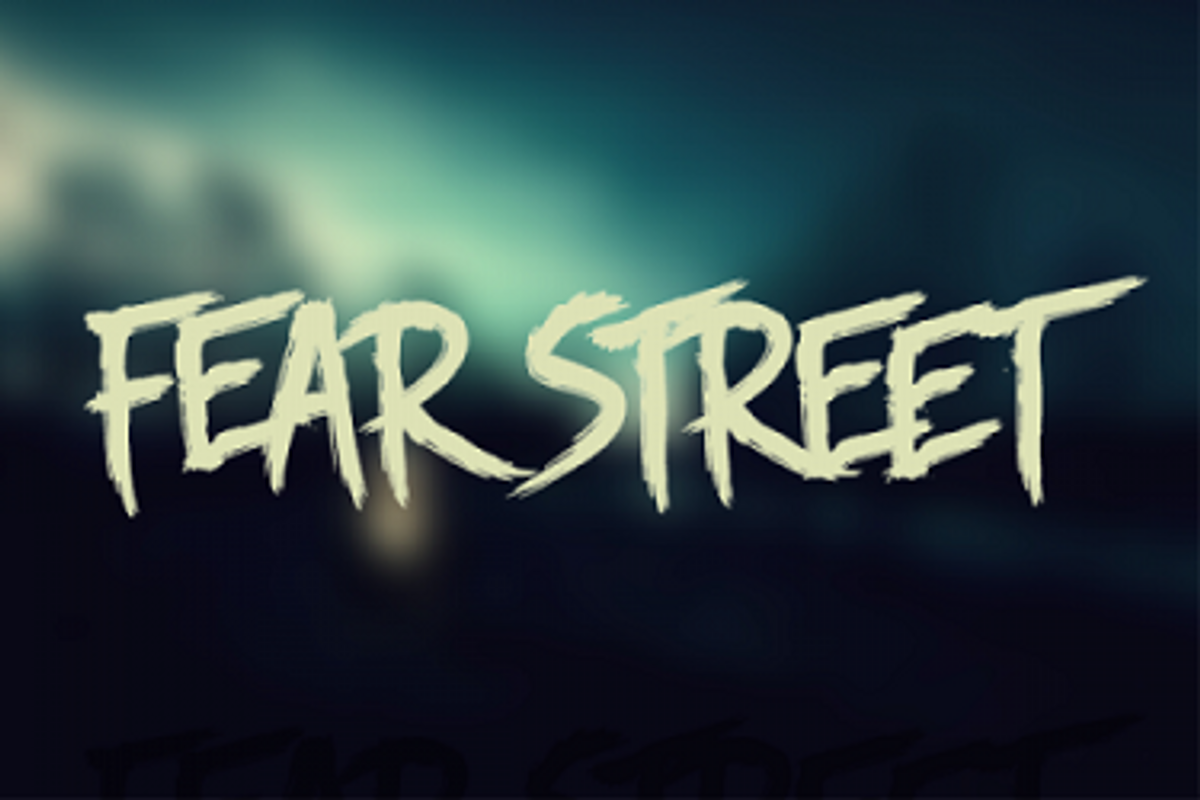 In June 2021, the video streaming platform Netflix announced that it would be launching a series based on R.L. Stine’s horror book series, “Fear Street.”

A “chilling” first trailer for the upcoming horror series was released on June 9, and had been viewed more than 5.6 million times as of this writing.

The three-part movie series tells the story of a centuries-old curse in the fictional town of Shadyside in 1994, 1978, and 1666. Part One is scheduled to be released on July 2, followed by parts two and three on July 9 and 16.

“In 1994, a group of teenagers discovers that the terrifying events that have haunted their town for generations may all be connected — and that they may be the next targets. Based on R.L. Stine’s best-selling horror series, the trilogy follows the nightmare through Shadyside’s sinister history,” read the official Netflix synopsis.