What Are the Origins of Juneteenth?

June 19 marks an important moment in the history of the United States. 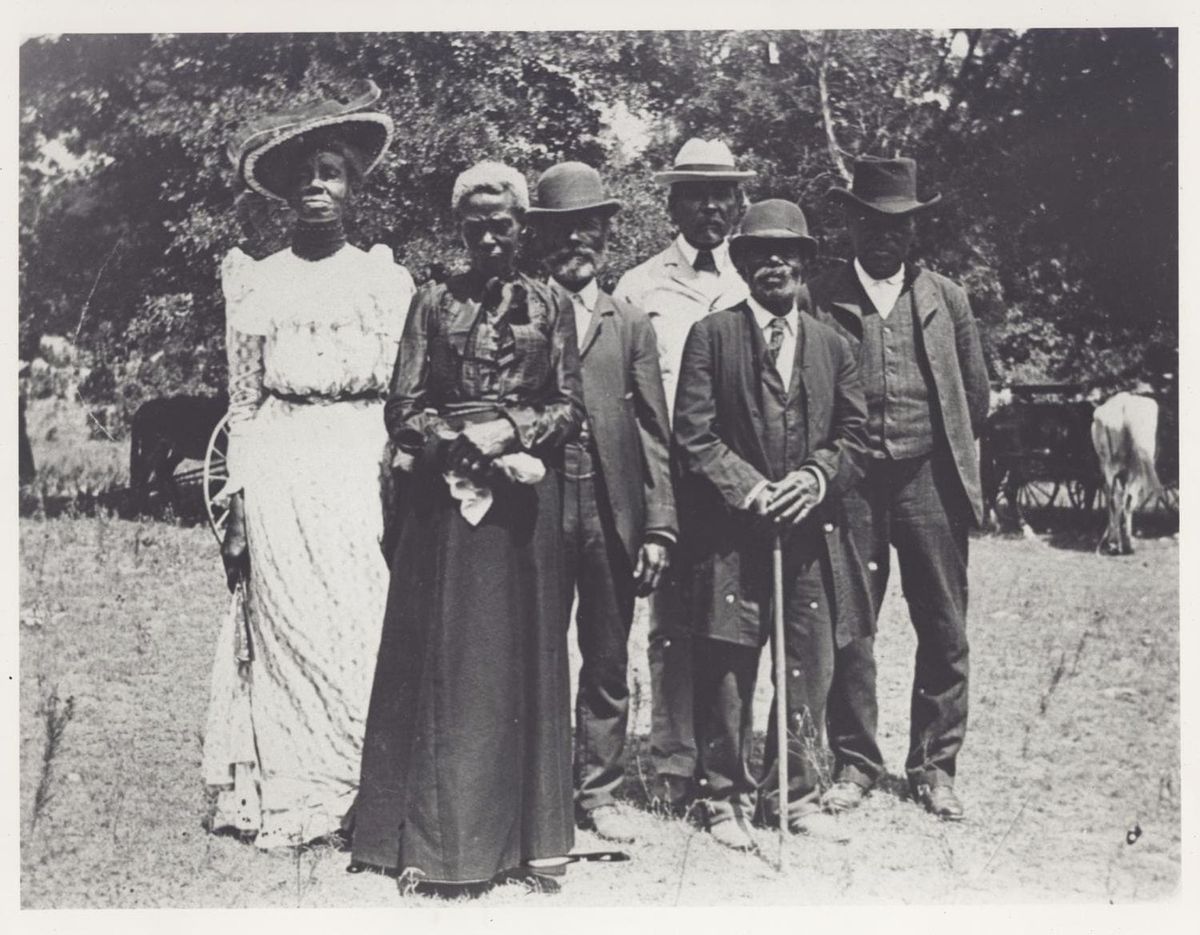 According to The Associated Press, although the Emancipation Proclamation freed slaves in the South in 1863, it could not be enforced in many places like border states until after the end of the Civil War in 1865. Granger was ultimately sent to Texas to start enforcing the proclamation.

The people of Texas are informed that, in accordance with a proclamation from the Executive of the United States, all slaves are free. This involves an absolute equality of personal rights and rights of property between former masters and slaves, and the connection heretofore existing between them becomes that between employer and hired labor. The freedmen are advised to remain quietly at their present homes and work for wages. They are informed that they will not be allowed to collect at military posts and that they will not be supported in idleness either there or elsewhere.

While this proclamation marked the expansion of freedom for enslaved Black people, the language at the end showed that there was still a long way to go in their fight for equality.

For some time, acting on the general order was done at freed people's own peril. The order was not followed by former slave owners, and in some cases freed people were forced back into work. June 19, 1866, was the first celebration of Juneteenth by newly freed Black men and women, one year after the announcement,

Now many people, especially Black Americans, celebrate this day across the country, with events and parades in cities in Texas, Atlanta, and more. Combining the words “June” and "nineteenth,” the day is sometimes called “Juneteenth Independence Day,” “Freedom Day,” or “Emancipation Day.” According to the National Archives, it is the oldest known celebration commemorating the end of slavery in the United States.

In June 2020, former President Donald Trump generated controversy by claiming that he made the term “Juneteenth” famous, and that very few people had heard of it.

After more cases of police brutality resulting in the deaths of George Floyd, Breonna Taylor, Ahmaud Arbery, and other Black people in 2020, Juneteenth was marked nationwide with protests as well as celebrations.

Update [18 June 2021]: This story has been updated to reflect Juneteenth's status as a federal holiday.