A few familiar characters pop up in Indiana Jones, if you know where to look. 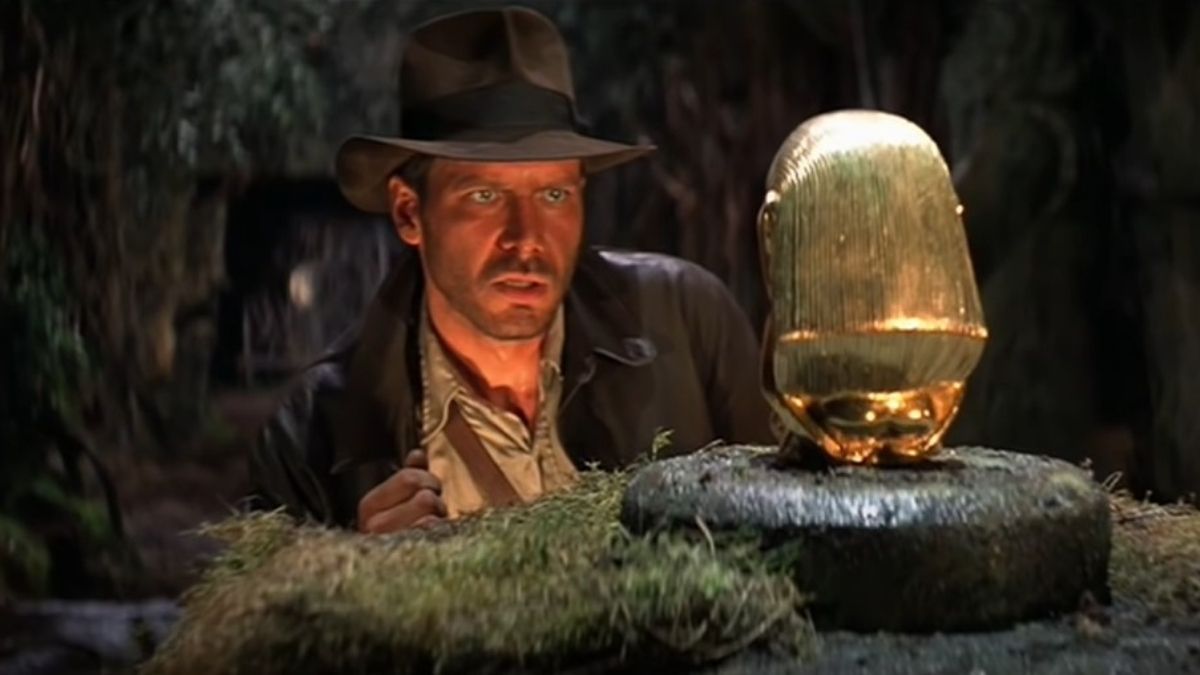 There are a number of connections between the "Indiana Jones" movies and the "Star Wars" movies. They both star Harrison Ford (as Dr. Henry Walton "Indiana" Jones Jr. and Han Solo, respectively); the stories and characters for both movies were created by George Lucas; they were both filmed in part in Tunisia; they were both scored by composer John Williams; and Steven Spielberg, who directed "Indiana Jones," is a long-time friend of Lucas. So it isn't too surprising that at least one "Star Wars" reference made it into the first "Indiana Jones" movie, "Raiders of the Lost Ark."

Near the start of the movie (40-year-old spoilers ahead), Indiana Jones is being chased through the woods after he steals a statue from a temple. As Indy emerges from the jungle, he yells at his pilot, Jock, to start the plane so that they can make a quick escape. You can watch the scene below:

Notice the plane's call sign? On the side of Jock's plane are the characters "OB-CPO," a reference to the "Star Wars" characters Obi Wan Kenobi and CP-3P0. There's at least one other "Star Wars" reference in "Raiders of the Lost Ark." When Indy is in the Well of Souls, another droid can be seen in the hieroglyphics behind the title character. It's a very brief appearance so pay close attention at the 3:00 minute mark of the following clip:

Did you see it? Here's a still image of R2D2 hiding in the hieroglyphics behind Indiana Jones in case you missed it: