Entire careers and publications are built on content that makes you mad. The only way to win is to not play. 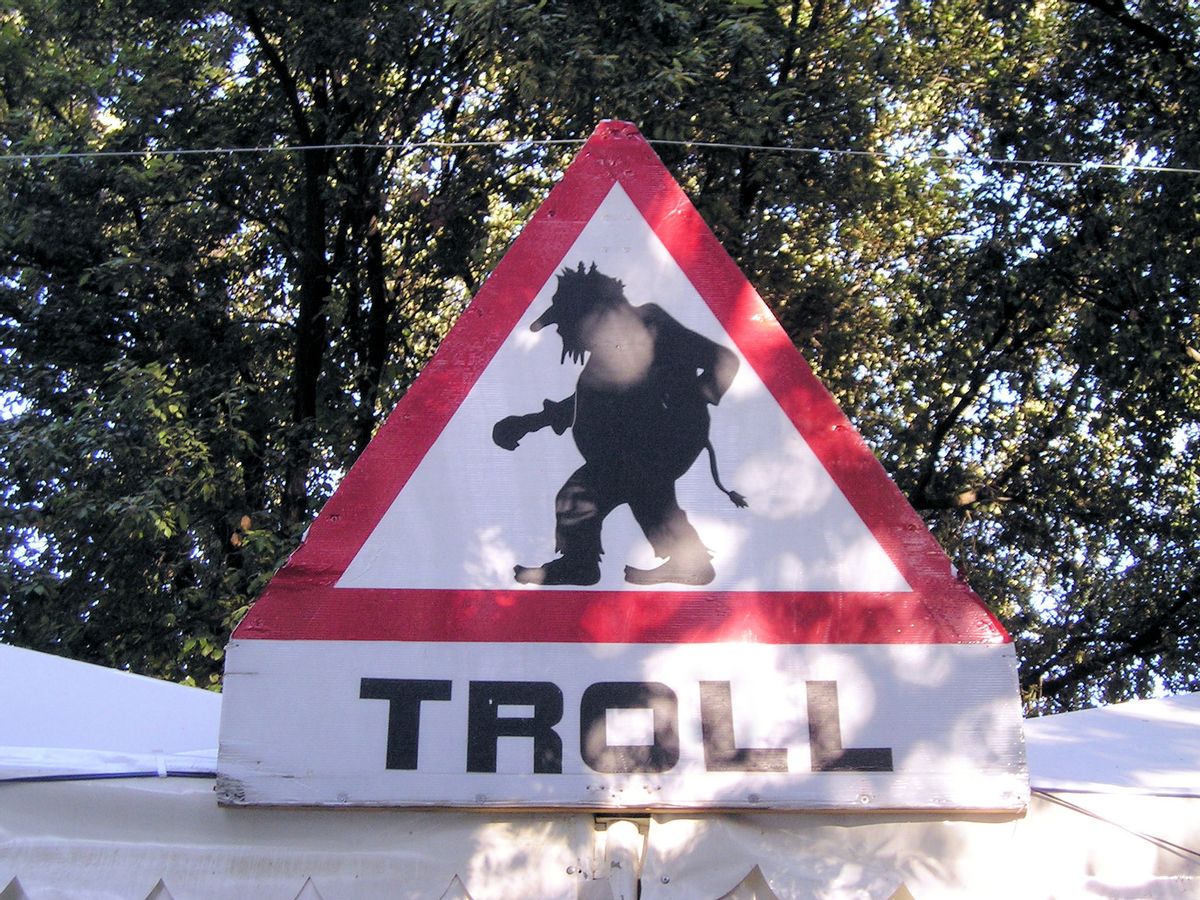 Has this ever happened to you? You’re having a lovely day on Twitter or Facebook when you suddenly see a map, or chart, or list, or screenshot of a headline that makes your blood boil. How could a post be so wrong? You immediately press the share button to make a snarky comment.

As your friendly neighborhood Snopes engagement editor whose job it is to look at social media all day, I am begging you to please stop taking the troll bait.

Anatomy of a Troll

Let’s take a look at a recent example, which set Twitter aflame for a few days.

This map is tailor-made for hate engagement. Here’s how you can tell:

This isn’t an isolated incident — content made exclusively for hate-shares gets posted constantly, and once you recognize some signs of troll bait you cannot unsee it. Remember this map of American’s supposed fast-food preferences? It was a prank by Barstool Sports which resurfaces without any indication that it’s a prank, so people who don’t know take it seriously (a dynamic which is, actually, why Snopes sometimes covers humor and satire). And sometimes the troll bait is just entirely fabricated, such as this list of kids’ supposed career preferences that was artfully taken down by Monika Scott:

No Such Thing as Bad Engagement

Here's something important you need to know about social media: Engagement is blind.

Generally, social media platforms do not measure whether you hate or love something. It doesn’t matter. By engaging with the post, you are 1) signaling to Facebook, Twitter, etc., that this is a post that will get people talking, which 2) is good for keeping you on the app, and 3) will signal to the platforms that they should promote that post and poster.

Not only that, but by quote-tweeting or sharing a post you hate, you are really just promoting it to your followers. It’s the “all press is good press” of the internet age. Although there are certainly some exceptions with certain topics, shares and views will have the same outcome, regardless of whether it's done out of hate or love.

And while these examples are innocuous (although my Texan colleagues would argue that barbeque is extremely serious business), you can also see this at play with things that do matter — like misleading headlines stripped entirely of context, or memes calculated to drive maximum eye-rolling, or a mis-captioned image meant to drive you into a frothing rage.

This is an incredibly powerful dynamic, and some people build careers and entire publications on this model. It doesn’t matter if they only get hate views — they can still sell ads against it.

You Have a Choice

But there’s a dirty little secret that the entire troll bait economy is built on — it requires you to act. And although social media platforms have built their entire system and reward structures around sharing your thoughts with everyone, and these types of posts are built to be irresistible, you do not need to reward the things you dislike with your attention.

You — yes, you — can break the cycle by simply keeping your thoughts private. Maybe text your thoughts to a friend, or share it in the group chat and roast it there! Or, if you really need to share your thoughts on social media, short-circuit the cycle with a screenshot instead of a share, or do some well-crafted vague-booking or subtweeting.

Or, even better, just roll your eyes and move on with your life.

Your time and attention are the most important resources you have on the internet. Value them, and don’t give them to people who are trying to get you upset.