Inside Snopes: The Internet's Premiere Fact-Checking Site Just Got a Makeover

Here's what Snopes' new CEO, Chris Richmond, has to say about recent tech updates to increase speed and reduce ads on Snopes.com. 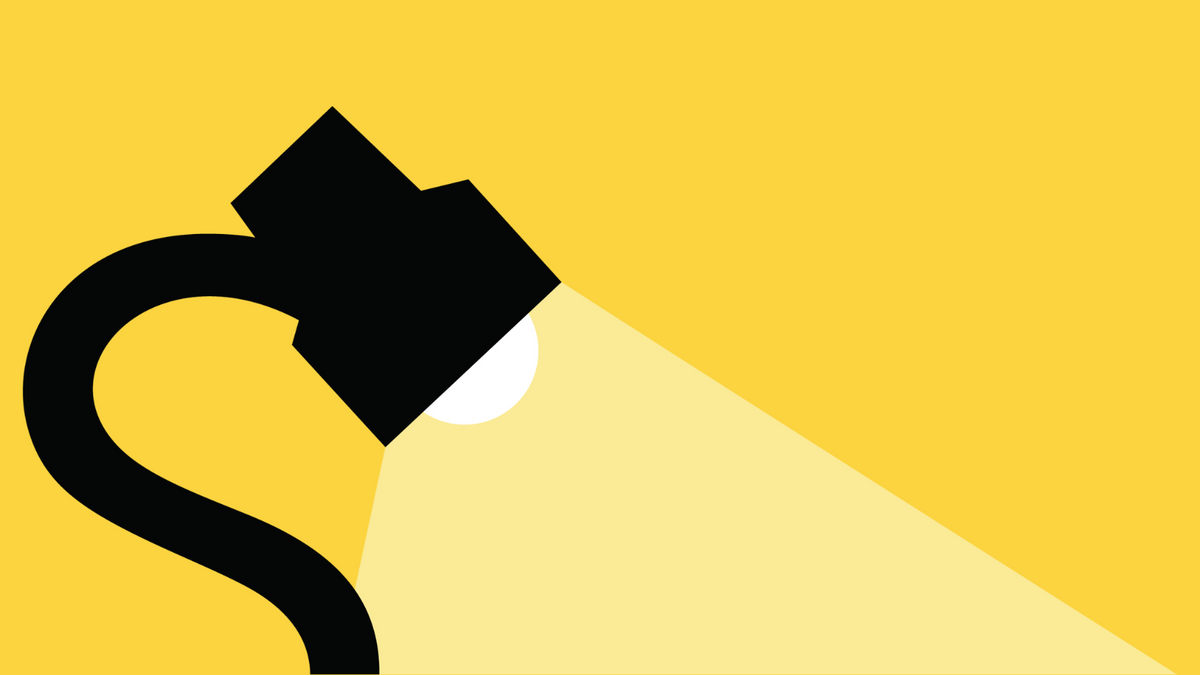 We've launched new technology to give Snopes.com speed and a leaner, streamlined look.

Notice anything different about Snopes.com recently? We've given our website a makeover.

We've launched new technology — that is, an improved content management system (CMS) — to make fact-checking with us a better time. For us, the new system means a faster and more efficient workflow, more control over publishing features, and fewer headaches. For you, it means a speedier Snopes.com, with fewer ads and a cleaner, streamlined look. It's a win-win.

Lee: The public-facing changes to the site are a product of a new content management system (CMS) — that is, what the newsroom uses to create and publish stories — which your team essentially built from scratch. Going in, what were the biggest goals?

Richmond: Our primary goals were to make the site and backend load faster and give us the flexibility to build whatever the newsroom needs. WordPress works well for many sites, but it simply doesn't work well at our scale. By developing our own CMS, we were able to build it to handle the huge amount of content and traffic that Snopes has. Not to mention we can make our platform extra secure by avoiding the use of any third-party code. (We don't want Snopes to get hacked like FastCompany did recently.)

Lee: How long did it take to build the new system, and how many people were involved? How did you guys split up the work?

Richmond: This project started at Salon.com [where Chris is CEO] with a team of five programmers. It took around six months for the initial version, and then it has been improved upon over the last couple years by the same team (three backend developers, one frontend developer and a designer). It only took about five weeks to modify it to work for Snopes.

Lee: From the planning stages to launch day, or when the new system went live for readers to see, what were some of the biggest challenges?

Richmond: The biggest challenge when migrating a website this large to all new code and servers is avoiding downtime by testing everything possible before you start the migration. One mistake in the code can lead to a server getting clogged up and you're offline, and it's not easily undone. Thankfully the migration went well!

Lee: Reducing ads and improving speed are huge wins when it comes to improving the reader experience. Any other projects in the pipeline that will make the site an even better place to be?

Richmond: We have additional plans to improve the membership features for Snopes, as well as more ways to categorize and resurface the best articles from our 23-year library of content. We'll give more details as we get closer.

Lee: Is there anything else you think readers should know about the latest upgrades, or what you're working on now?

Richmond: As part of this transition, we also fixed up a lot of classic articles (articles published more than 10 years ago). Hit the "randomizer" button on the site a few times until you come across one of those classics. It's pretty interesting to read the rumors that had to be fact-checked back then.

This interview originally appeared in Issue #75 of Snopes Digest newsletter. You can receive those emails, as well as other benefits, by becoming a Snopes member.