For 18 months, we've been investigating the business practices of British-Ukrainian tech entrepreneur Max Polyakov via troves of financial documents, website data, and other evidence. We just published the findings. 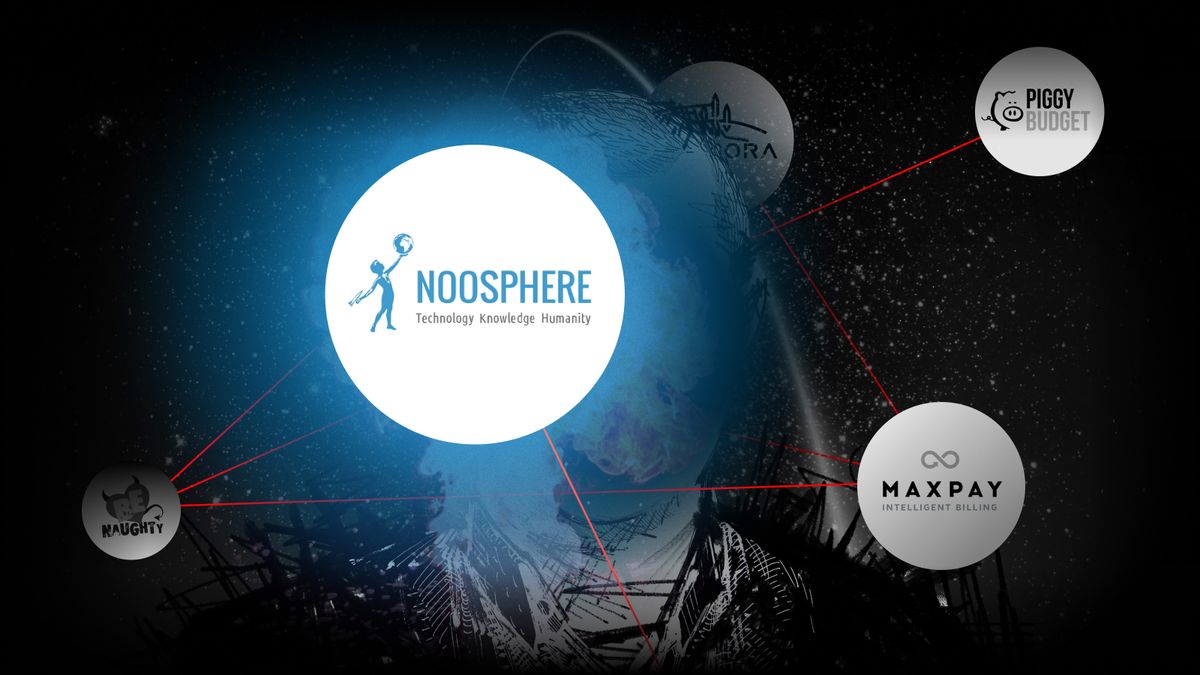 The following was authored by Tanya Castaneda of PRM Consulting.

The fact-checking website Snopes.com today released a five-part investigative series, “The Grift Empire: How Max Polyakov Hides His Financial Interest in an International Web of Online Deception,” based on publicly available records in multiple countries. Meticulously reported and written over 18 months by journalist Alex Kasprak, this is the most complex project from Snopes’ investigations desk and a striking demonstration of the power of open-source investigative methods and web forensics.

The series will be highlighted in Snopes' social feeds over five days, along with potential behind-the-reporting commentary.

“The Grift Empire” will expose never-before-known truths about Max Polyakov, a British-Ukrainian tech investor. With his massive fortune, Polyakov has been compared to U.S. business titans Elon Musk and Jeff Bezos. Coincidentally, all three share a penchant for launching rockets into space. Snopes first reported on Polyakov in 2020, examining his venture capital firm Noosphere Ventures and its apparent ties to dating websites that use fake profiles to entice subscribers.

This follow-up series will reveal the enormous scale of the tycoon’s financial interest in questionable businesses. Evidence uncovered by Snopes suggests that everyday people are misled into signing up for expensive subscriptions that they didn’t want, which are deducted directly from their bank and credit card accounts. Some victims report that canceling the subscriptions is nearly impossible.

“This series will shine a light on a global network of shell companies that make their money tricking consumers — with vulnerable victims shocked to discover they were signed up for costly subscriptions,” said Snopes Executive Editor/Managing Editor Doreen Marchionni. “Our newsroom will be sharing best practices from our open-source reporting process with the journalism community in order to assist others in conducting similar efforts.”

This is the latest in-depth reporting project from Snopes. Other recent investigations have included unraveling ties between the organizers of anti-lockdown protests in Michigan and the Trump 2020 campaign; exposing an Epoch Times-linked media outlet's use of fake Facebook profiles; and uncovering connections between evangelical activists and racist Facebook campaigns.

Relying largely on collection, research and analysis of publicly available online records, “The Grift Empire” demonstrates how Snopes is pioneering the emerging journalism specialty of open-source news investigations — examining non-U.S. records in countries such as Ukraine, Bulgaria, Hungary, Slovakia, Hong Kong and more. Open-source investigations rely on data and information that is available to the general public.

“Snopes has dedicated substantial resources to this project because it aligns with our core mission of exposing deception while advancing the use of new methods for finding out the facts,” Marchionni said. “I am proud that amid industry challenges, Snopes continues to invest in our newsroom and advance cutting-edge methods of research and fact-checking.”

Snopes was among the first news outlets to use open-source news investigations to document and report on what Facebook has termed “coordinated inauthentic behavior,” or CIB, on social media. CIB seeks to manipulate public perceptions or frame public debates with campaigns that include groups of accounts and pages trying to mislead people about who they are and what they are doing, according to Facebook.

Snopes Media Group is the internet's definitive fact-checking resource. When misinformation obscures the truth and readers don’t know what to trust, Snopes’ fact-checking and original, investigative reporting lights the way to evidence-based and contextualized analysis. We always link to and document our sources so readers are empowered to do independent research and make up their own minds.

Snopes got its start in 1994, investigating urban legends, hoaxes, and folklore. As demand for reliable fact checks grew, so did Snopes. Now it’s the oldest and best-known fact-checking site online, widely regarded by journalists, folklorists, and readers as an invaluable research companion.

Snopes.com is an independent publication owned by Snopes Media Group. Explore our FAQ to learn more about us, or consider becoming a Snopes member. If you have any questions, please let us know.