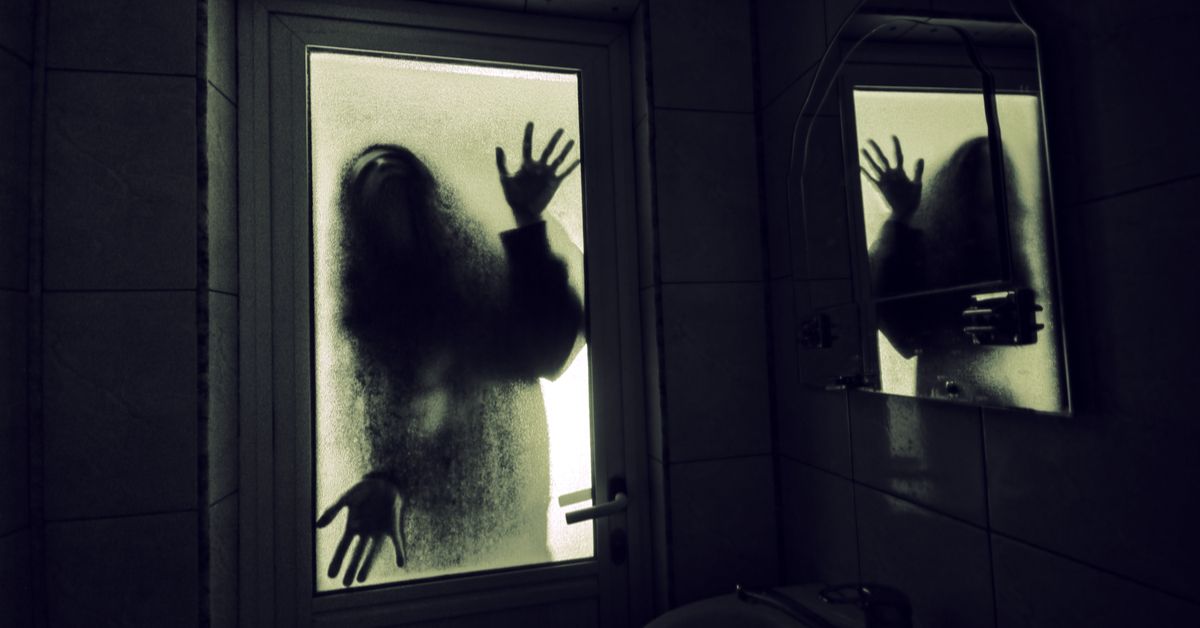 1. Did a masked man stab seven people at a Halloween party in 1962? 2. Have people actually been buried alive? Yes. One story we found is particularly heartbreaking.

3. Was Freddy Krueger based on a real serial killer? Actually, the inspiration for the Freddy Krueger character is even more chilling.

4. Were real human skeletons used as props in Poltergeist? 5. Does this scary video show a ghost haunting a school hallway? 6. Was there ever a haunted house so scary that no one finished it? Would you go in?

7. Was this scarecrow made from a human corpse? So this farmer walks by his scarecrow and smells something rotten….

More scary stories from our vault of horrors:
Have Razor Blades Been Found in Halloween Candy?
When Scientists Dug a Well to Hell
The Killer in the Backseat
The Body Under the Bed
The Vanishing Hitchhiker
Home Intruder Poses as Clown Statue
Halloween Hanging Stunt Goes Terribly Wrong