In the wake of a massive hurricane, rumors abounded about public figures who have donated to victims. 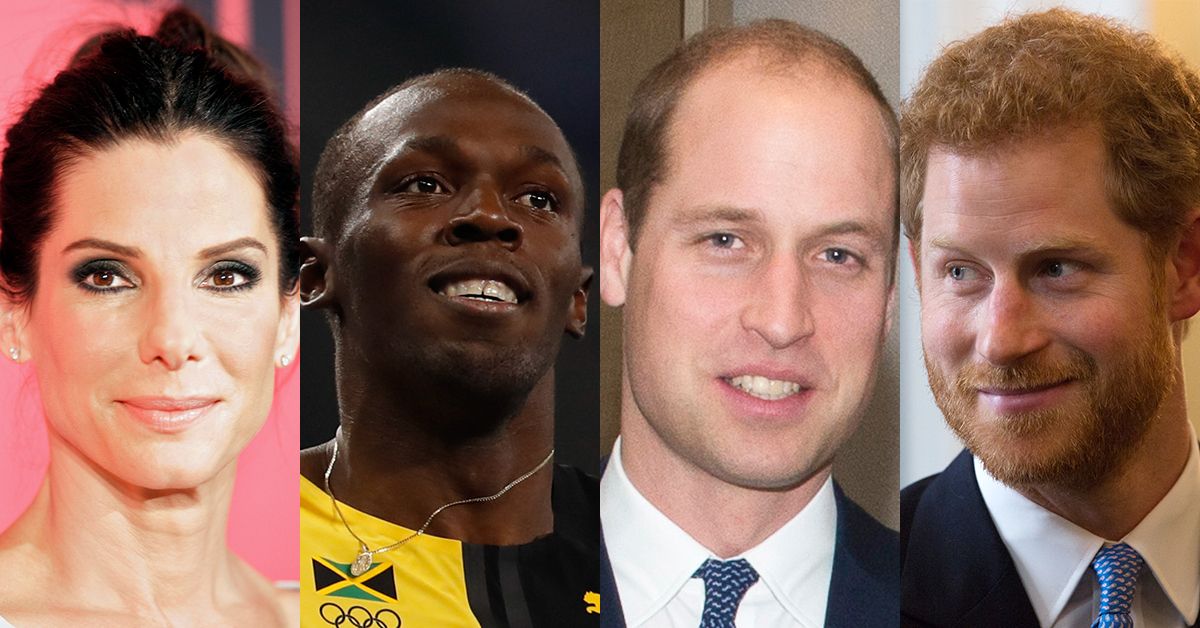 In August 2017, Hurricane Harvey slammed into the Texas coastline as a huge Category 4 storm, flooding huge portions of the state and spawning grassroots rescue efforts, outpourings of goodwill — and the usual rumors.

Here are some of the most popular "donation" rumors:

False. After the story initially appeared and was debunked, usa360-tv.com once again recycled the phony story, down to a "to whom much is given, much is expected" aphorism.

False. This is yet another of several pages mocked up to closely resemble the celebrities in small towns series of hoaxes, and utilize New York Daily News-style graphics. This time, Prince William and Prince Harry are the wealthy do-gooders:

Sandra Bullock donates $1 million for Harvey relief: "There are no politics in eight feet of water..." https://t.co/wVCuPtVnjP pic.twitter.com/Mv6THCTKpb

Hi, Is it true that President Trump donated 1 million dollars of his own money to Texas ?

Mostly true. On 31 August 2017, the Associated Press reported that Trump pledged a million dollars of his own money to assist in Harvey relief, although it is unclear as of 31 August 2017 whether he has yet donated.

Mostly true. On 30 August 2017 Walmart issued a press release pledging that "Walmart will donate up to $10 million in cash and product to match customer donations two to one":

HOUSTON, Aug. 30, 2017 – Walmart and the Walmart Foundation have committed up to $20 million in support of relief efforts in response to the severe weather impacting the Gulf region. This includes $10 million focused on support of American Red Cross shelters and $2 million in support of the Hurricane Harvey Relief Fund at the Greater Houston Community Foundation, which was announced today at a press briefing with Houston Mayor Sylvester Turner.

To help those in need, Walmart is launching a customer campaign with the American Red Cross to assist with Hurricane Harvey relief. As part of the customer campaign, Walmart is matching customer donations two to one with cash and product donations of up to $10 million to support American Red Cross disaster relief. Walmart’s initial focus will be on mega-shelters, providing items to meet basic needs, such as water, infant formula, diapers, underwear and personal hygiene products. We will also aim to increase comfort in these shelters by providing items such as TVs, DVDs, games and stuffed animals for children and healthy snacks, such as fresh fruit.

Walmart and the Walmart Foundation will also give additional cash and product donations totaling $10 million to support the Salvation Army, Feeding America, Convoy of Hope, Team Rubicon and the Hurricane Harvey Relief Fund at the Greater Houston Community Foundation, as well as other organizations assisting food distribution, sheltering and cleanup efforts.

The NFL Foundation will match Mr. McNair and the Houston Texans' $1 million contribution to the United Way Relief Fund to address the immediate needs of those impacted by Hurricane Harvey. The total $2 million contribution will support first response efforts by the American Red Cross, Salvation Army and the United Way of Greater Houston. Our thoughts are with the Houston community during this difficult time and we encourage fans to text HARVEY to 90999 to donate $10 to American Red Cross Hurricane Harvey relief.​

Moreover, NFL.com subsequently reported several additional NFL-related efforts to raise or send money for disaster relief. In total $6.2 million was donated by NFL teams and the league, and millions more were pledged in the form of promised donations or donation-matching:

Here's a rundown of other teams who are donating to Hurricane Harvey relief efforts:

2. The Dallas Cowboys initially donated $100,000 before raising an additional $2.3 million in a Salvation Army telethon on Thursday. Team owner Jerry Jones called into the the telethon and wideout Dez Bryant answered to receive his $1 million donation.

3. The Detroit Lions and the family of team owner Martha Ford have donated $1 million to the American Red Cross for relief efforts.

4. The Baltimore Ravens are donating $1 million to the United Way of Greater Houston, with the funds being distributed to the United Way Relief Fund for Hurricane Harvey, the Salvation Army of Houston and the American Red Cross.

5. Atlanta Falcons owner Arthur Blank, via The Arthur Blank Family Foundation, is matching up to $1 million in fan donations to the Red Cross Disaster Relief Fund.

6. The New England Patriots and owner Bob Kraft are matching up to $1 million in donations.

7. The New York Jets and the family of owner Woody Johnson are donating $1 million.

9. The NFL Foundation is donating $1 million to the relief efforts.

10. The Los Angeles Rams are giving fans the option to donate a portion of their ticket purchase to the team's Sept. 10 season opener to hurricane relief efforts. In addition, Houston native and Rams defensive tackle Michael Brockers is leading a fundraising effort to benefit the United Way of Greater Houston.

11. The Green Bay Packers are donating $100,000 to Watt's relief fund and are encouraging fans to donate to the American Red Cross.

Mostly true. Dell himself pledged $18 million and matching funds from outside donations, totaling $36 million (reportedly the largest Harvey donation as of 1 September 2017). Moreover, the magnate helped coordinate an effort with a goal of raising "$100 million for the fund by the end of the [2017] Labor Day weekend":

It's the largest contribution to Harvey relief efforts to date. https://t.co/gMP83Bkplr

Actor Leonardo DiCaprio pitched in with a large donation:

Leonardo DiCaprio donates $1M to Hurricane Harvey victims, joining a long list of celebrities who have stepped up https://t.co/dVptCKWzh5 pic.twitter.com/laxgPwSkW3

Walmart Newsroom.   "Walmart And The Walmart Foundation Announce Up To $20 Million Toward Hurricane Harvey Relief And Recovery."     30 August 2017.