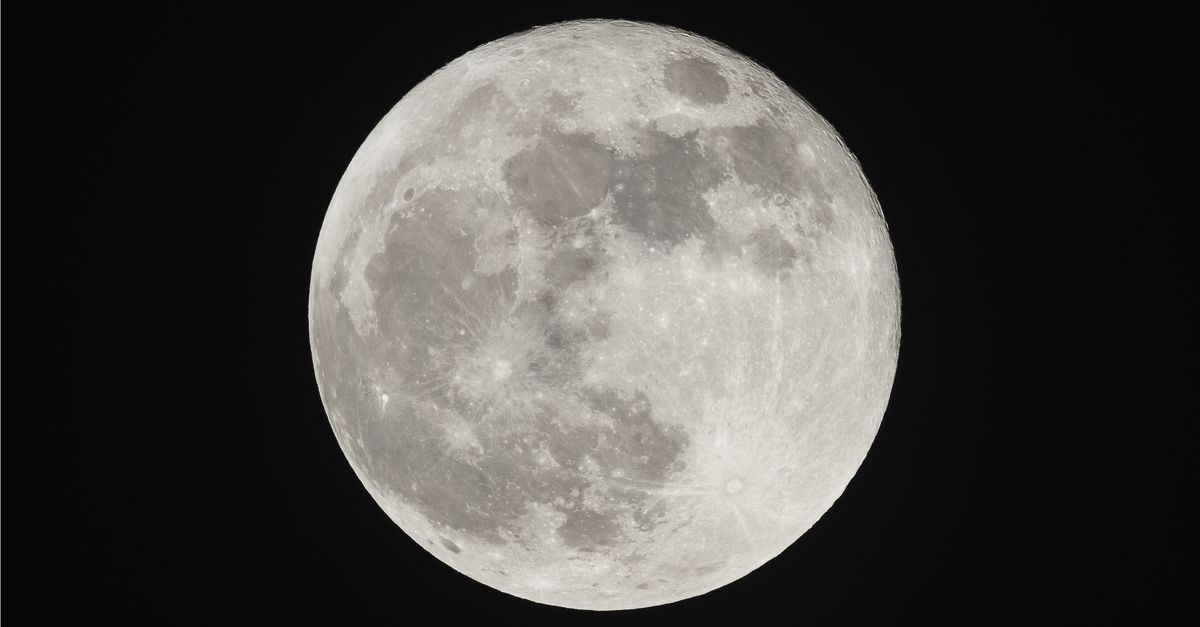 In celebration of the anniversary of the July 20, 1969, Apollo 11 moon landing, we've put together a collection of legends associated with that event (and the moon in general).

Everybody knows it: The moon landings were faked, and a NASA studio-produced 'outtake' of the first moon landing proves it.

Account by Apollo 11 astronaut Buzz Aldrin describes his taking Communion on the moon.

Why Neil Armstrong cryptically uttered "Good luck, Mr. Gorsky" as he first stepped onto the moon.

Did Apollo 11 astronaut Neil Armstrong flub his historic 'one small step' remark as he became the first man to set foot on the surface of the moon?

Native Americans provided NASA with a cryptic message to take to the moon. What did it mean?

Is the Great Wall of China the only man-made object visible from the moon?

On the lighter side: Was a game show contestant unable to correctly determine which is larger: an elephant or the moon?