Mother, Son 'Willing to Go to Jail' for Incestuous Relationship

A mother and son who say they're involved in an intimate relationship have come forward separately to inform the public about the phenomenon of Genetic Sexual Attraction, or GSA. 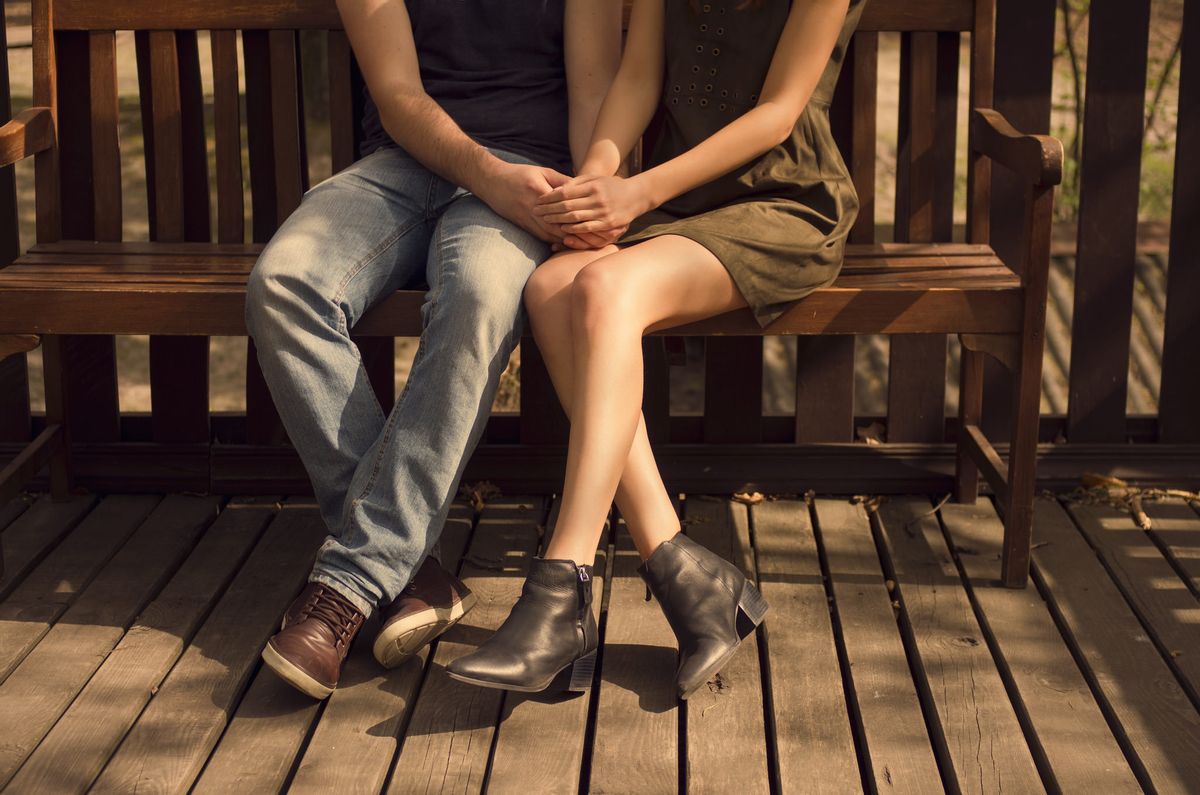 In August 2016, at the height of "silly season," the Daily Mail published a story about one of the most taboo relationships of all — a sexual relationship between a young man and his biological mother:

A mother and son whose forbidden love affair could land them each a lengthy jail sentence have declared they are 'madly in love' and nothing will tear them apart.

Monica Mares, 36, and her son Caleb Peterson, 19, face up to 18 months in prison if found guilty of incest at a trial later this year in New Mexico.

But the mother and son couple have vowed to fight for their right to have a sexual relationship and are appealing to the public to donate to their legal fund.

However, while some of the exact details of the relationship between the birth mother (36) and the son (19) she gave up for adoption may not be provable, parts of the story are verifiable.  A Caleb Peterson and a Monica Mares were arrested on the same day in the same city and charged with incest, as indicated by a New Mexico public records search:

Mares said that gave Peterson (then named baby Carlos) up for adoption when she was 16 years old, and 18 years later the two got in touch on Facebook, met in person, and quickly fell in love and moved in together. When the two got into an argument with a neighbor in January 2016, police came out and somehow discovered the truth of the relationship between mother and son.

The two have been charged with felonies and are prevented from seeing one another. However, they told the Daily Mail (in separate interviews due to the court order, according to the article) that they wanted to go public with their story in order to bring attention to Genetic Sexual Attraction, also occasionally referred to as post-adoption incest.

In the early 1900s, Finnish sociologist named Edward Westermarck famously hypothesized that "reverse sexual imprinting" — the instant disgust many people feel at the thought of having a sexual relationship with a close family member — is a direct result of growing up in close confines with those relatives and not an inherent product of blood ties:

What I maintain is, that there is an innate aversion to sexual intercourse between persons living very closely together from early youth, and that, as such persons are in most cases related, this feeling displays itself chiefly as a horror of intercourse between near kin.

The existence of an innate aversion of this kind has been taken by various writers as a psychological fact proved by common experience; and it seems impossible otherwise to explain the feeling which makes the relationships between parents and children, and brothers and sisters, so free from all sexual excitement. But the chief evidence is afforded by an abundance of ethnographical facts which prove that it is not, in the first place, by the degrees of consanguinity, but by the close living together that prohibitory laws against inter-marriage are determined.

The Westermarck Effect theory directly contradicts Freud's, which is that incest taboos exist because everyone is secretly attracted to their immediate relatives. People do seek out partners who resemble themselves or close family members in some way, because familiarity is one of the keys to sexual attraction (but not too much familiarity):

Some evolutionary psychologists have proposed that we subconsciously estimate the relatedness of other people, using cues such as whether we've played together and spent lots of time together. If the relatedness is too high, the thought of sex with the other person triggers "incest avoidance" mechanisms, better known as disgust.

Some evidence backed up the idea. People do express disgust at the thought of sex with a close family member. And a study of married couples in Taiwan found that couples who had grown up together in the same families were less attracted to one another and had fewer offspring than other married couples.

But other evidence indicated that people were actually attracted to mates who resembled their parents. In another study published in 2004 in the journal Proceedings of the Royal Society of London, people shown images of women's adoptive fathers were able to guess the spouses of the women based solely on the spouse's appearance. In other words, the women married men who resembled their adoptive fathers.

In the case of Caleb Peterson and Monica Mares, the two (if their story is true) fall neatly into that category: they had no contact for eighteen years, with their relationship quickly becoming sexual.  It's also true that consanguineous attraction is a real and documented phenomenon, and that the two named here have been charged and face trials and possibly jail time for their relationship.