Richard Simmons to Transition Into a Woman?

Rumors of Richard Simmons becoming "Fiona" are unfounded, according to his representative. 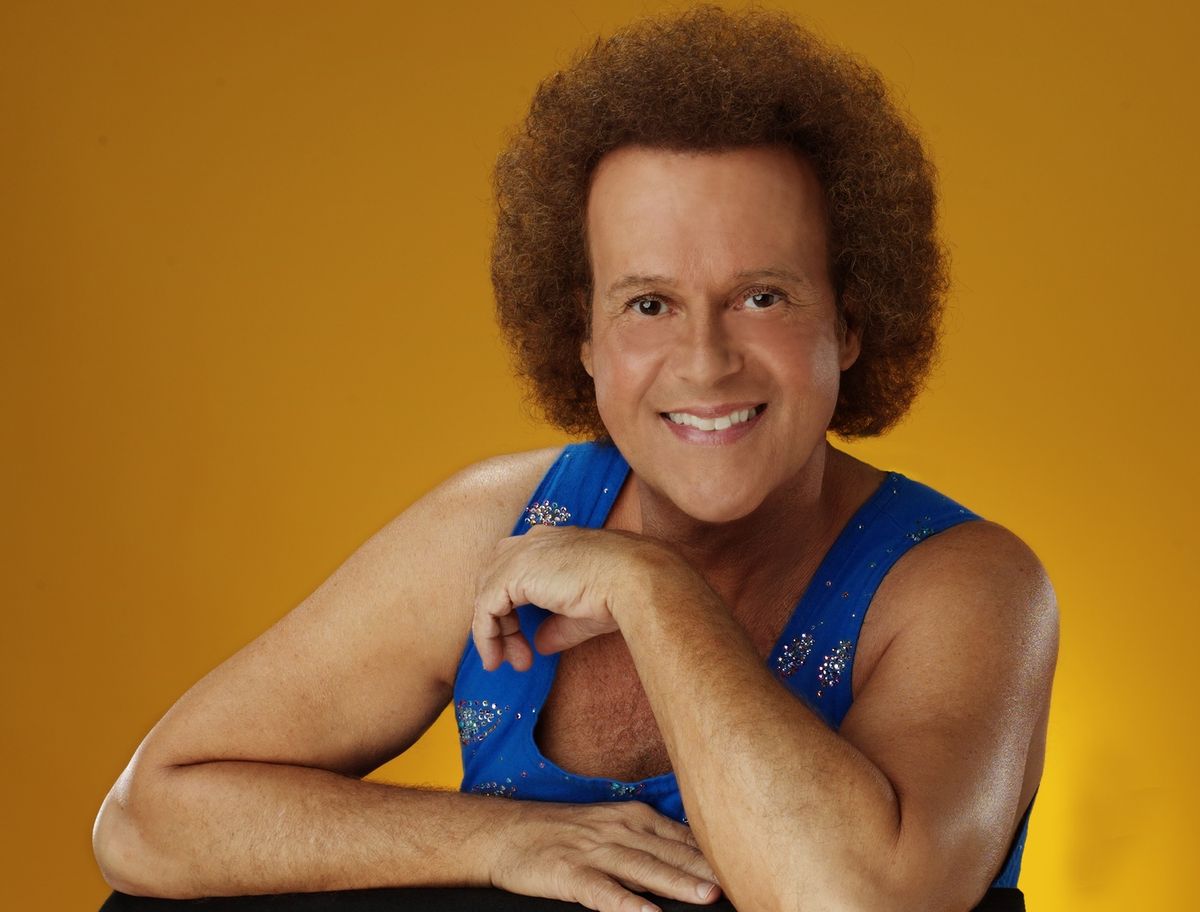 Starting in 2014, Richard Simmons (most famous for his "Sweatin' to the Oldies" exercise videos that became cult favorites) went from being a cultural touchstone to a virtual recluse.  His once close friends (and some unnamed sources) expressed concern to reporters about his dramatic change in behavior and attitude:

"He could be the brightest, happiest person you've ever met," says the source, who attended the classes regularly.

But in the months leading up to Simmons' abrupt and unannounced retreat from the spotlight a few years ago – which the 67-year-old has attributed to a knee injury – the source admits "there were days where it seemed like there was no life in him at all."

Though one week he would be jumping around and tickling his students as he led them in a routine, "the next time you'd see him he'd have no energy and could barely force a smile," adds the source.

A long investigative piece in the New York Daily News had similar stories, reporting that he abruptly stopped talking to longtime friends and stopped leaving his home.  The piece concluded that Simmons might be held captive by his housekeeper:

Oliveira, a 49-year-old from Brazil with the burly arms and trim physique of a gym rat and close-cropped black hair, had met Simmons 13 months earlier, and the two became fast friends. But he was catching a weird vibe lately, and hadn’t seen him in a while, before the then 65-year-old Simmons summoned him to the mansion, saying only that they needed to talk.

“What’s going on, Richard?” Oliveira asked. “Why are you saying that?”

“I don’t know,” Simmons replied. “I just want to be by myself, and I want to be in the house, and we’re never going to see each other again.”

“Let’s talk it over,” Oliveira said. “I want to sit here, and make sure you’ll be OK. Let’s go upstairs, I’ll give you a massage and relax you.”

Simmons called up to Teresa Reveles, his live-in housekeeper of nearly three decades. “Mauro is going upstairs with me,” he said.

“No, no, no!” Reveles shouted from the second floor, according to Oliveira. “Get out! Get out!”

Oliveira looked at his friend, who told him in a soft voice, “You’ve gotta go.”

The piece created widespread concern, which Simmons' rep and then Simmons himself dismissed as unfounded.  The rumors began to pick up again, though, when Simmons was hospitalized in early June 2016 for "bizarre" behavior.  (He later said that he was just dehydrated.)

The rumor mill was kicked into high gear just after that, when the National Enquirer published a cover story about the fitness guru, reporting that he had been in hiding for the past few years while he decided to transition, with the help of hormonal treatments and secret "boob job" and "castration" surgeries, into a woman named "Fiona". Tom Estey (Simmons' long-time spokesman) blasted the report, however, calling it "crap" and "a complete fabrication":

His spokesman also told People magazine: "He is not transitioning into a woman. He had knee surgery a few years ago and has a bum knee. When he decides to come back, he will come back.

The National Enquirer stands by its story.